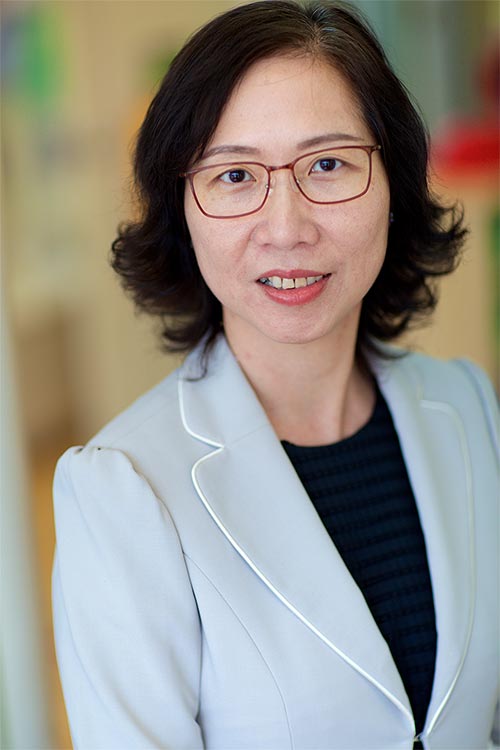 Ms. Wong was heavily involved in the expansion of Kingston, as the demand for admission spots far exceeded its supply. Seeing the pressing need for expansion, she dedicated tremendous effort towards it and was rewarded when Kingston opened up its Lower Primary division in 2001 and its Upper Primary division in 2010 to allow more students to join the Kingston family. In regards to learning, Ms. Wong demonstrated great initiative in paving the way for the school’s further academic development by receiving training on the IBPYP curriculum, prior to establishing Kingston’s Primary School. In order to prepare herself for this step, she participated in numerous IB workshops and visited IB schools in various places such as Switzerland, Australia, Thailand, Shanghai, Beijing, Vietnam, India, and Singapore for academic exchange with the management levels. As for the linguistic aspect, she emphasized the need for a strong and solid Chinese curriculum on par with their English counterpart program to maintain a bilingual curriculum of the highest caliber across the international school stage in Hong Kong.